By the 1990s, Vabaduse puiestee as one of the main traffic arteries of Tallinn had become increasingly obsolete. Inadequate road markings were pointed out as the main problem – as the street could be considered neither a two-lane (1 + 1) nor a four-lane (2 + 2) road, there was often no guiding logic to the choice of driving routes and turning manoeuvers during rush hours, traffic rules were flaunted, and accidents were frequent. Both the design and the reconstruction of the street were carried out in stages. The design for the section between Männiku tee and Valdeku Street was approved on 18 June 2001, and the reconstructed street was opened on 16 October of the same year. The following year, the rest of the boulevard was reconstructed from Valdeku Street up to Pärnu maantee. The project saw the reconstruction of a total of 6.1 km of street areas, which significantly increased the traffic capacity of Vabaduse puiestee. The road was widened to 15 metres and two lanes were established for both directions; in addition, junctions were fitted with turning lanes and pedestrian crossings. The design documentation prepared by K-Projekt’s engineers also covered road markings, public transport stops, utilities, including telecommunications and electricity supply, street lighting, traffic light control, water supply, and sewerage. Vabaduse pst (Männiku tee – Valdeku Street) Vabaduse pst (Valdeku Street – Hiiu Street) Vabaduse pst (Hiiu Street -Vikerkaare Street) Vabaduse pst (Vikerkaare Street – Pärnu maantee) 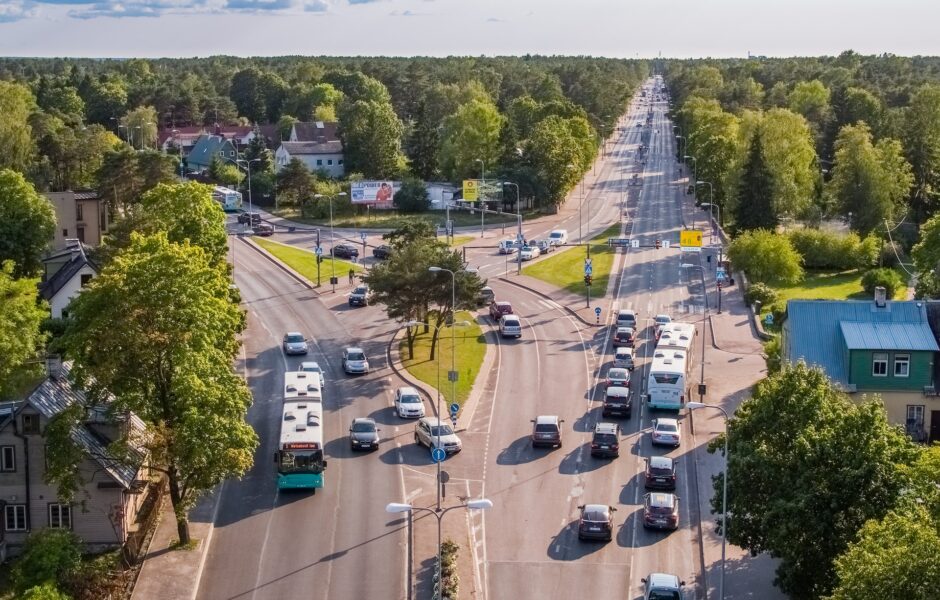 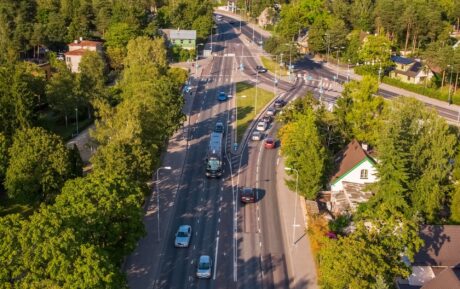 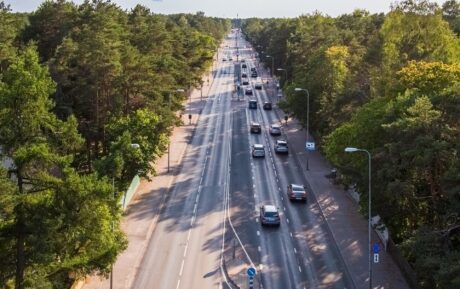 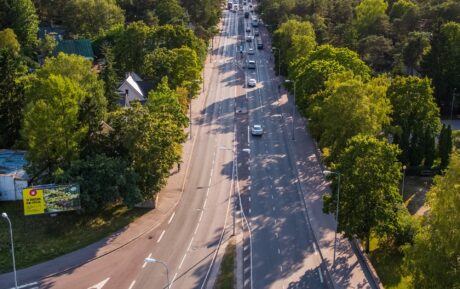 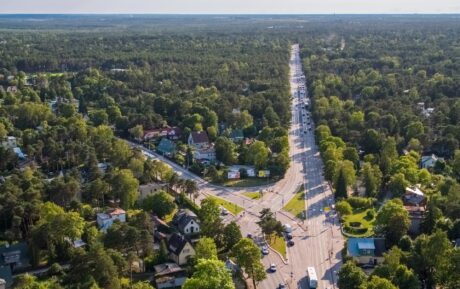 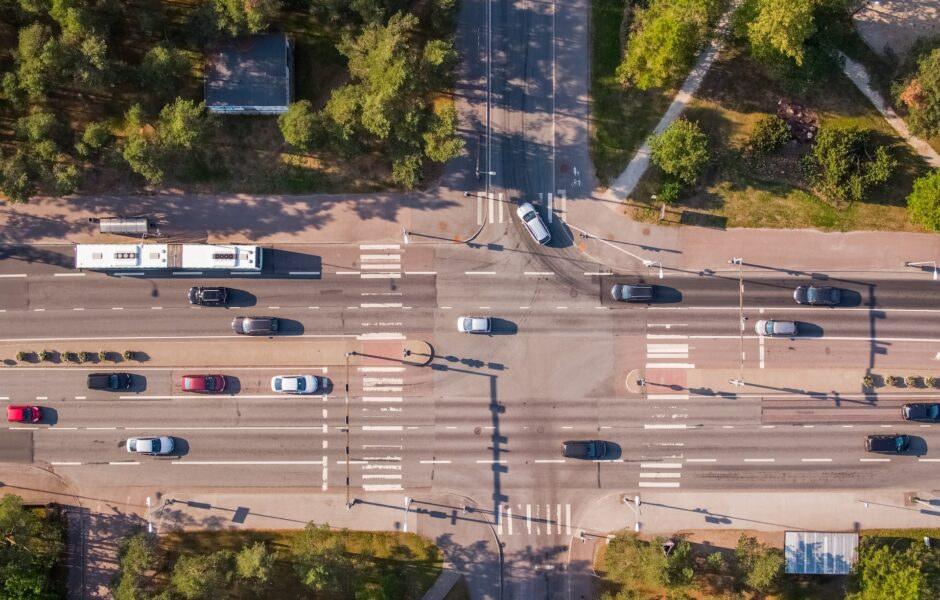 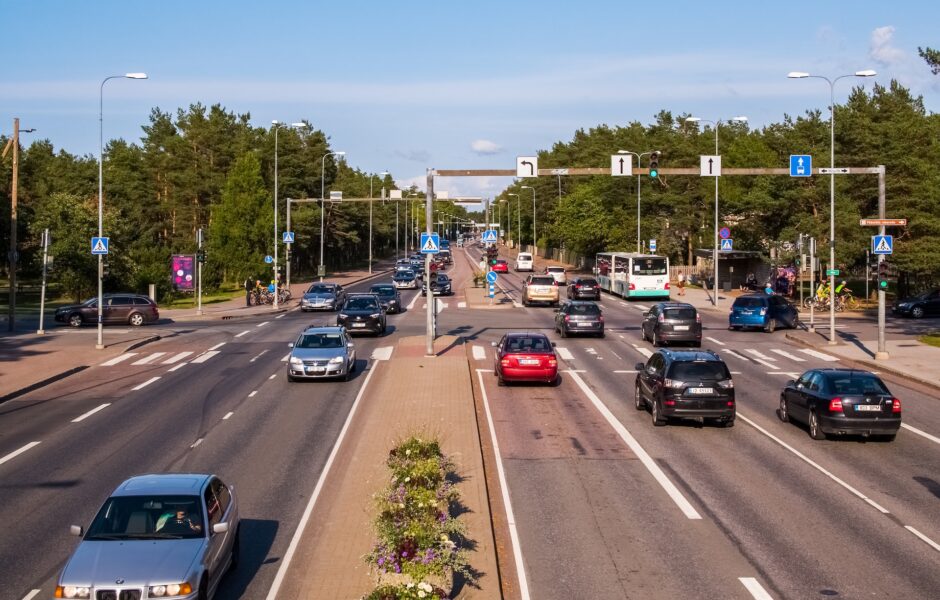