The extension of tram route No. 4 will significantly improve the city’s logistical structure by linking the tram network with Tallinn Airport, the future Rail Baltica railway terminal, and the rapidly developing Ülemiste City industrial district. K-Projekt AS was commissioned to prepare a traffic analysis and design the layout of the structures: part of the landscape architecture, parking lots, squares and sidewalks, traffic management, and the tramway. Construction work started in August 2016 and was divided into two stages. In the first stage, Lennujaama tee and Sepise Street, which are situated in the Ülemiste subdistrict, were reconstructed, and a public transport stop and a tramway turning loop were built on the territory of Tallinn Airport. The second stage saw the construction of the tramway in Ülemiste City, the reconstruction of Keevise Street, and the construction of a 150-metre-long public transport tunnel passing under the railway and Suur-Sõjamäe Street. Tram route No. 4 was extended to include two new tram stops: Ülemiste City and the airport. The extended tramway to Tallinn Airport was opened to traffic on 1 September 2017. The cost of the project was 12.5 million euros. 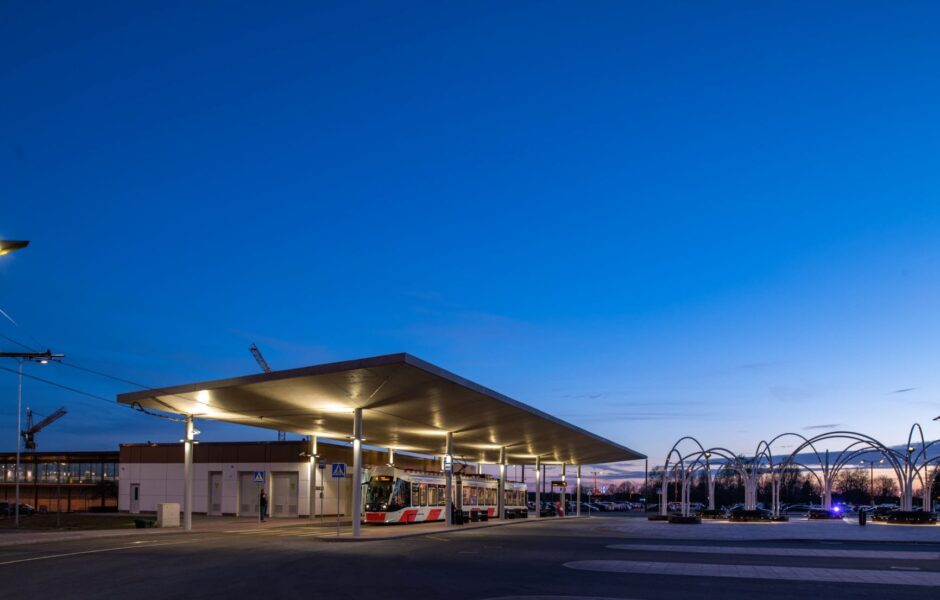 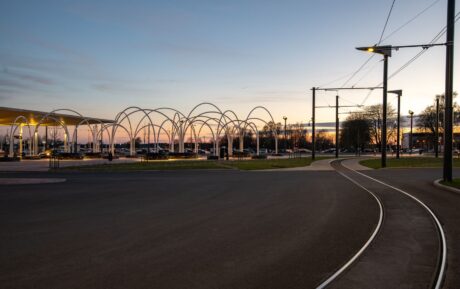 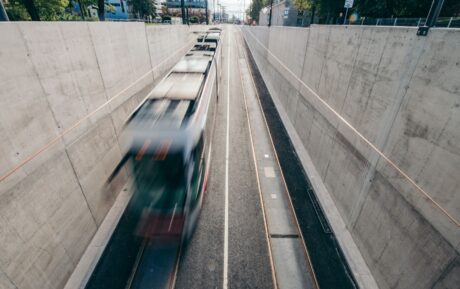 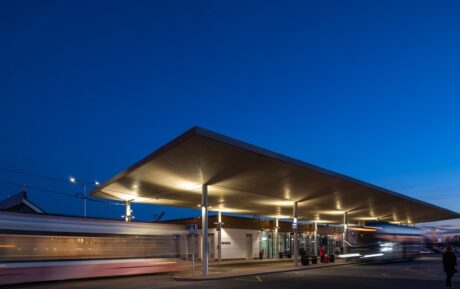 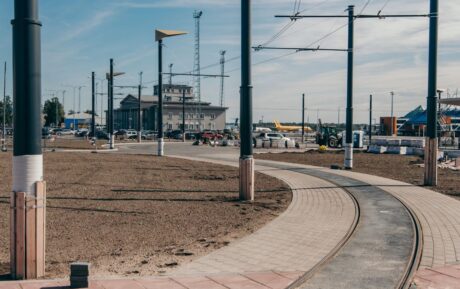 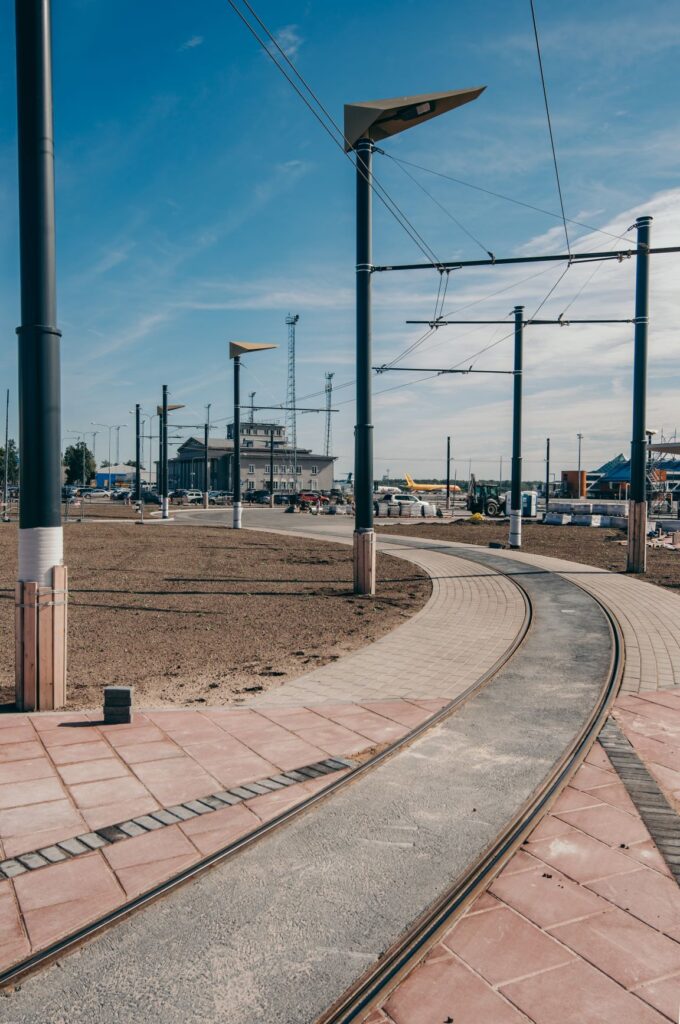