The development of the so-called Rotermann Quarter, located in the area between the streets of Ahtri, Mere puiestee, Narva maantee, and Hobujaama, began in the mid-19th century, when the Chr. A. Rotermann Mill and the Rosen Distillery were built there. The factory complex eventually expanded to include the entire city block. The industrial buildings, which were still in use during the Soviet era, closed down in the 1990s and were abandoned. At the start of the 21st century, OÜ Rotermann City began developing the block into a vibrant urban area with a unique architecture. K-Projekt has prepared several detailed spatial plans for the area, as well as design documents for various buildings: Rotermanni 5 / Roseni 10 (architects from AB KOSMOS), Rotermanni 12 (Teigar Sova Arhitektid), Roseni 8 (Arhitektibüroo Emil Urbel), Roseni 7, Rotermanni 2 and 4 (KOKO arhitektid). 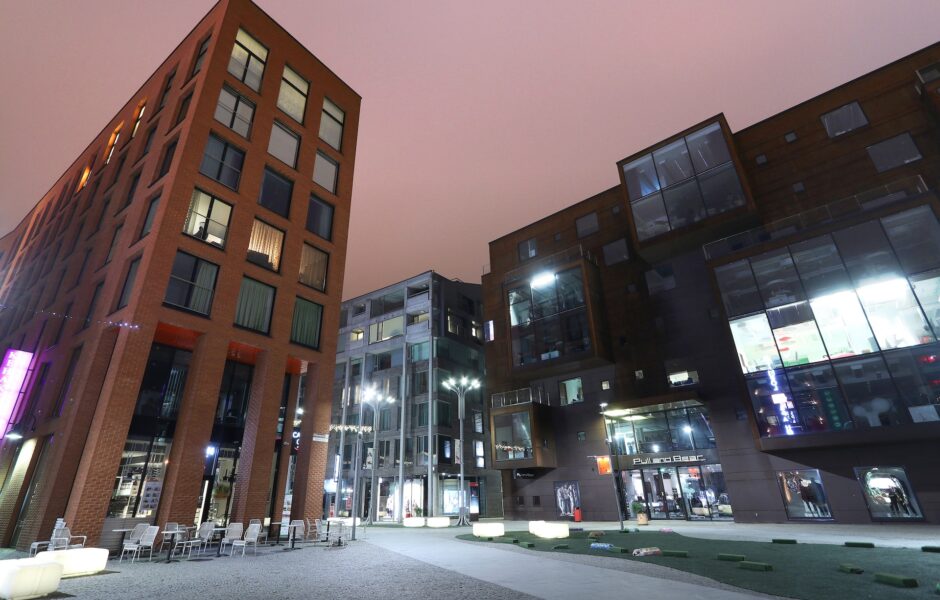 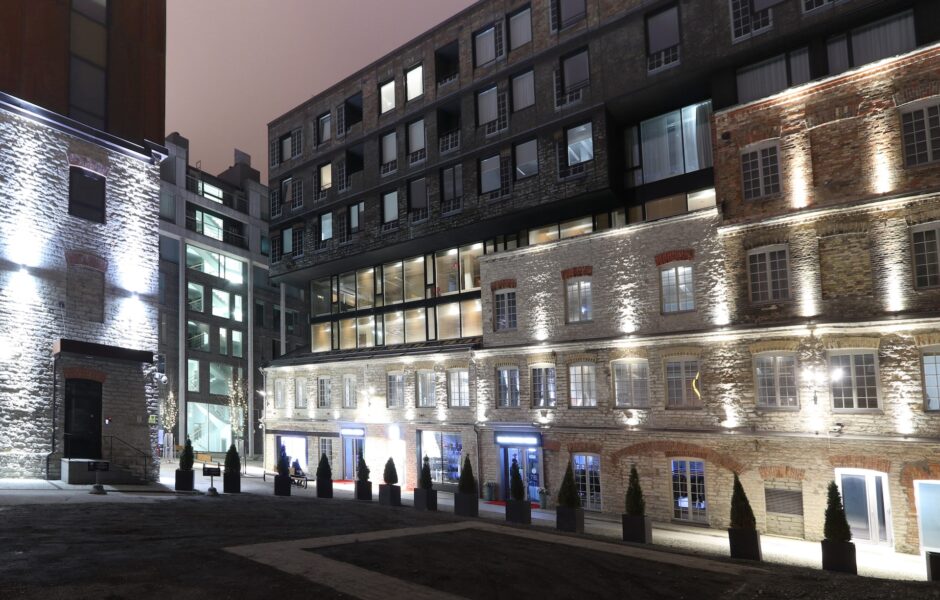 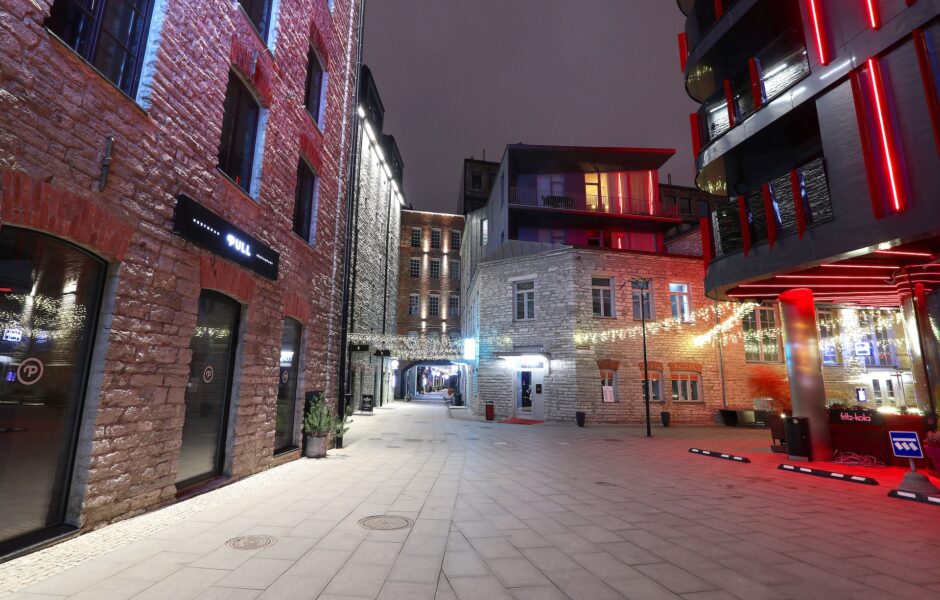 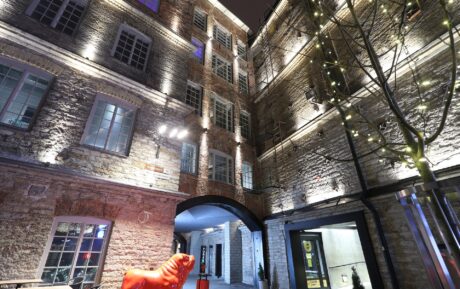 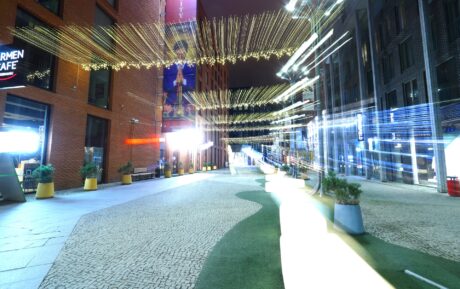 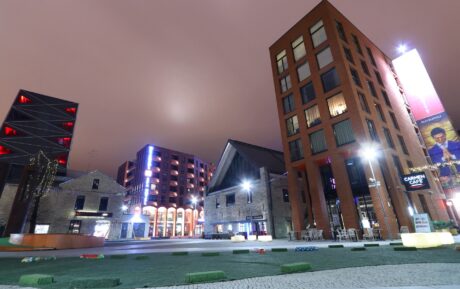 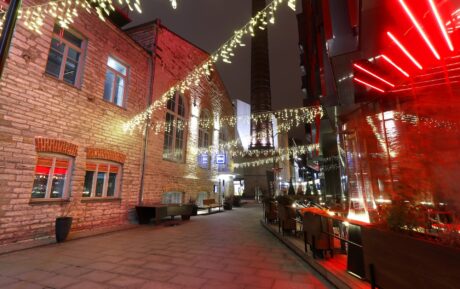