The northwestern pier of the Old City Harbour is used as an access and service way, a collection and waiting area for vehicles waiting to board, and as a service area for other harbour functions. Previously, cars boarding and deboarding ships at the harbour were guided by temporary traffic control devices and traffic guards. The existing pavements had become severely deteriorated and stormwater did not drain from the pavements, which led to the formation of puddles in rainy weather. K-Projekt developed the designs for the site layout and the roads of the new entrance and exit complex, including traffic management on the accessways, vertical planning, horizontal and vertical connection of service buildings, the construction of barriers, and road pavement structures. Three zones separated by fences were designed for the area, together with the necessary buildings and facilities, as well as a truck parking lot outside the zones, together with a truck pre-registration building and access roads. 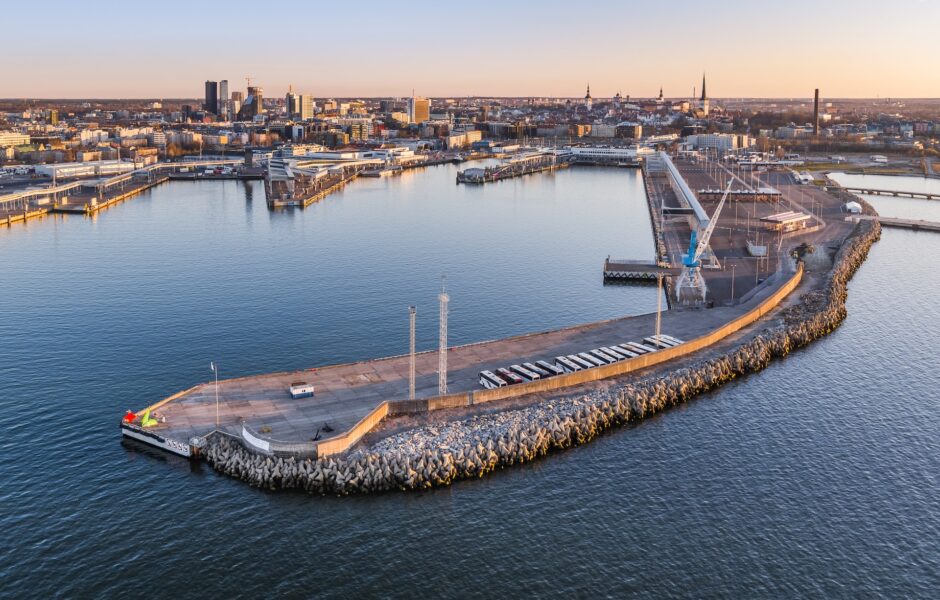 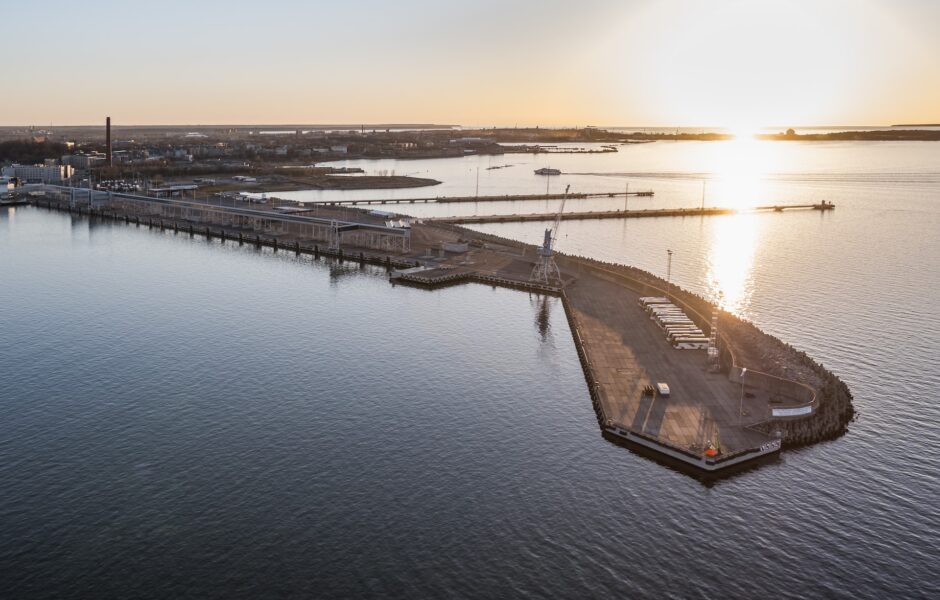 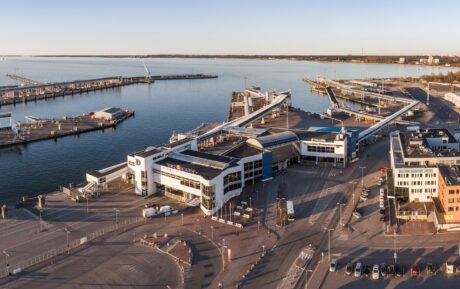 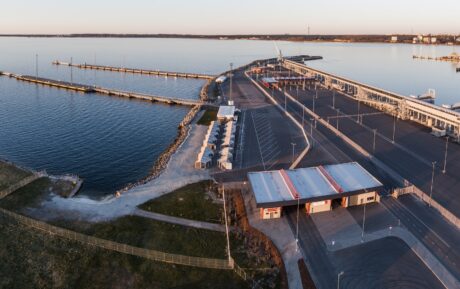 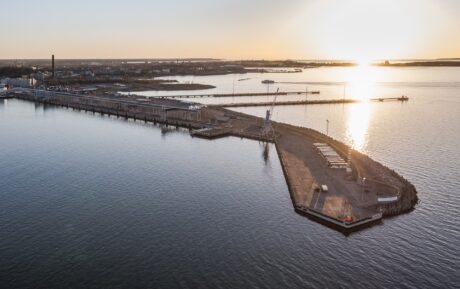 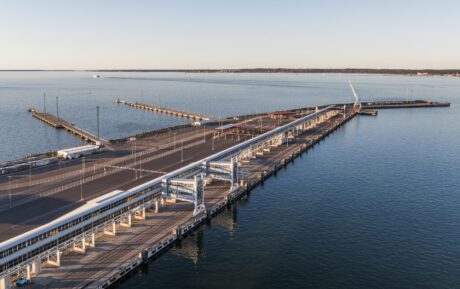 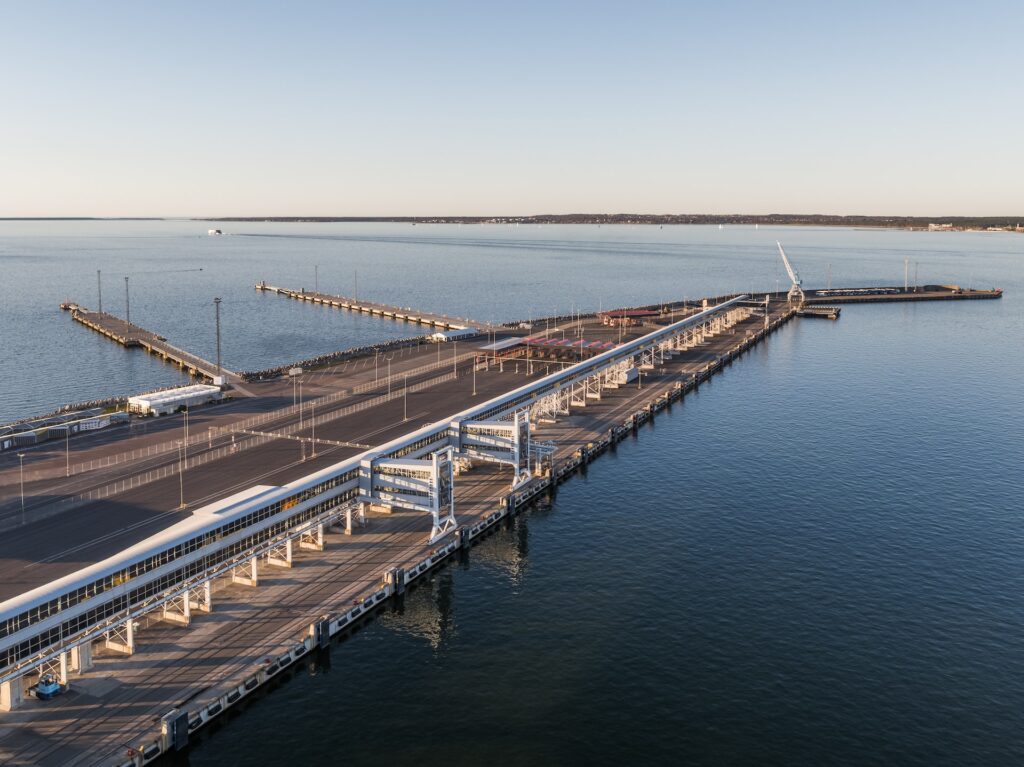