Koger Kinnisvara was planning to build a new residential area in the village of Peetri, on an area of former farmland that had become overgrown. An architectural competition was launched for the development of the area. The authors of the winning design were the young architects Kaur Stöör, Margus Maiste, and Raivo Kotov from the firm KOKO arhitektid, who proposed building an integrated complex of terraced-style buildings along the perimeter of the property and preserving the birch forest growing in the central part of the area. K-Projekt designed the network of streets and utilities around the block (Kuldala tee, Raudkivi tee, Aruheina tee). Construction work started in 2005 and the detailed spatial plan has now been implemented in full. Detailed plan for the Kuldala property Planning initiated on 27 November 2001, plan adopted on 7 June 2005 Concept: KOKO arhitektid Kuldala tee rekonstrueerimine Client: Koger Kinnisvara OÜ 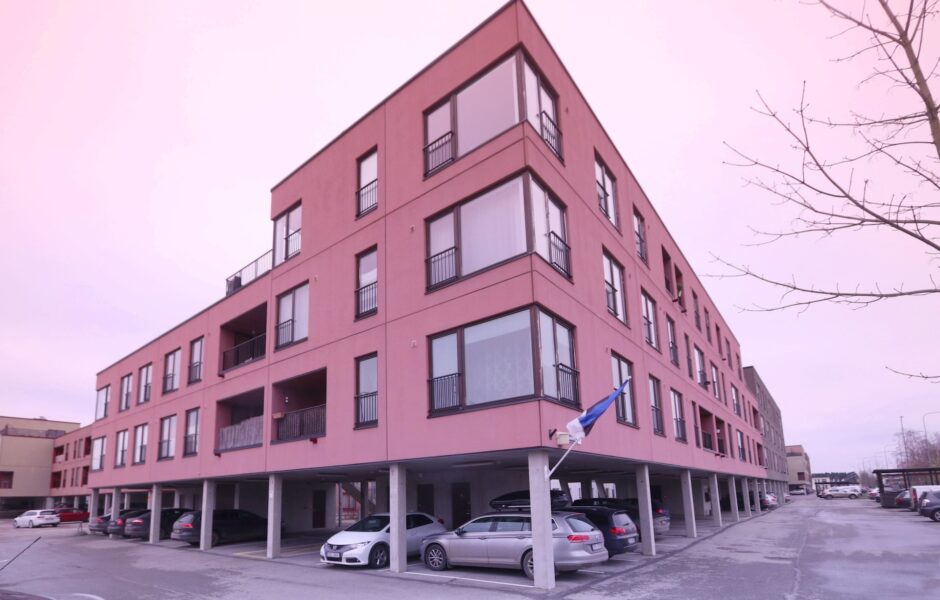 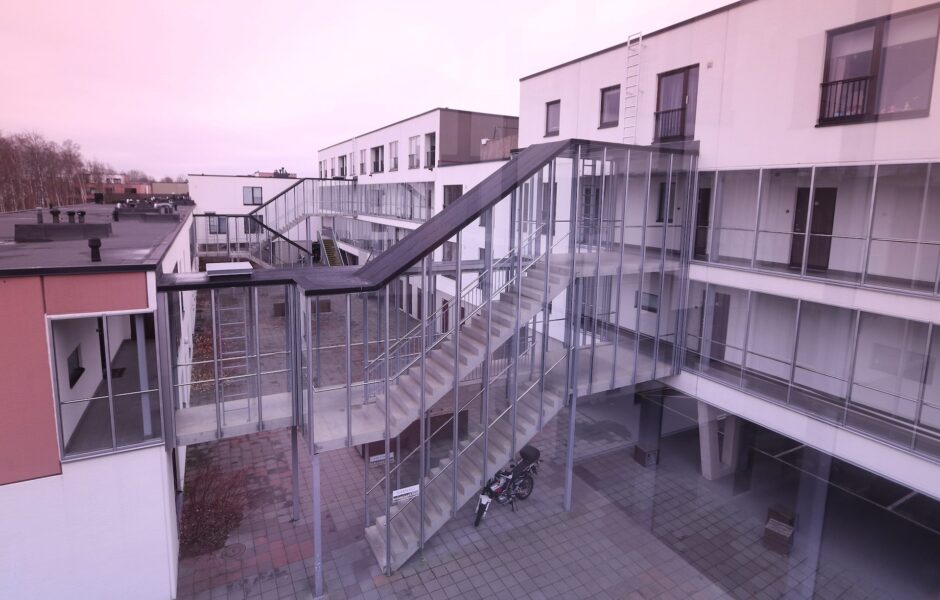 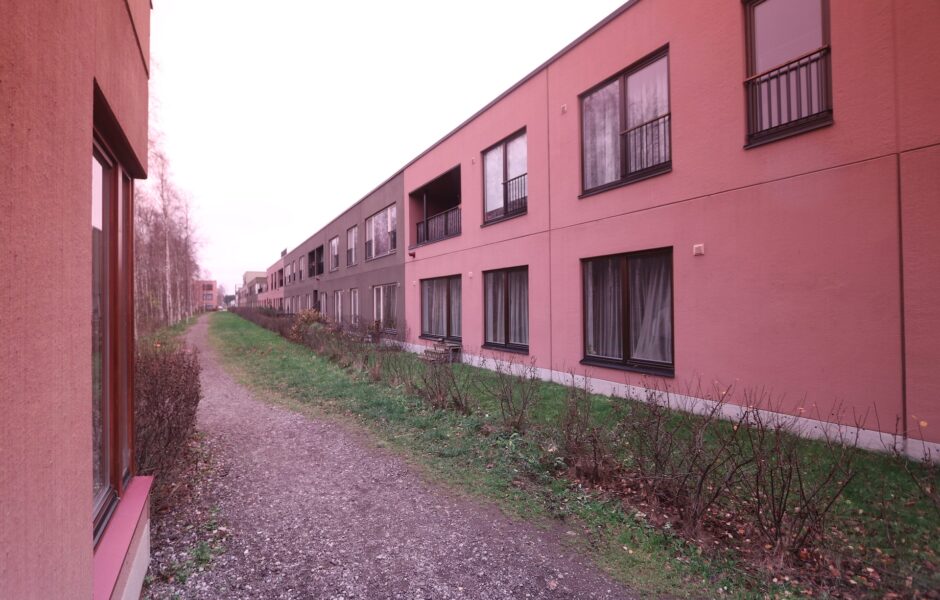 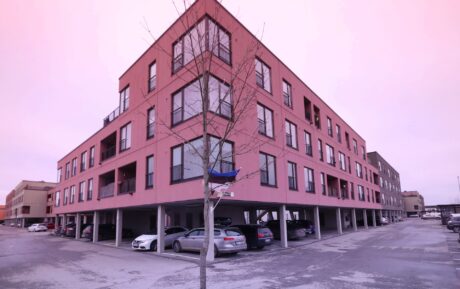 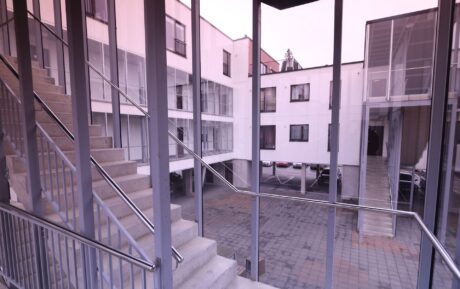 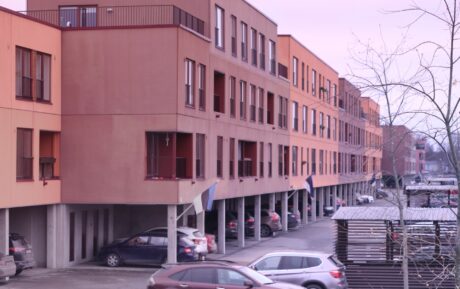 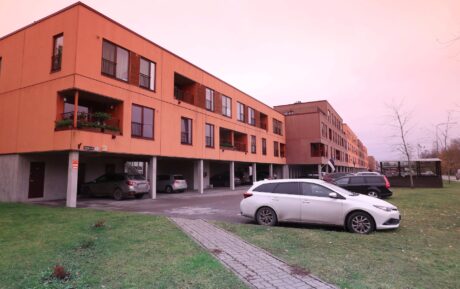 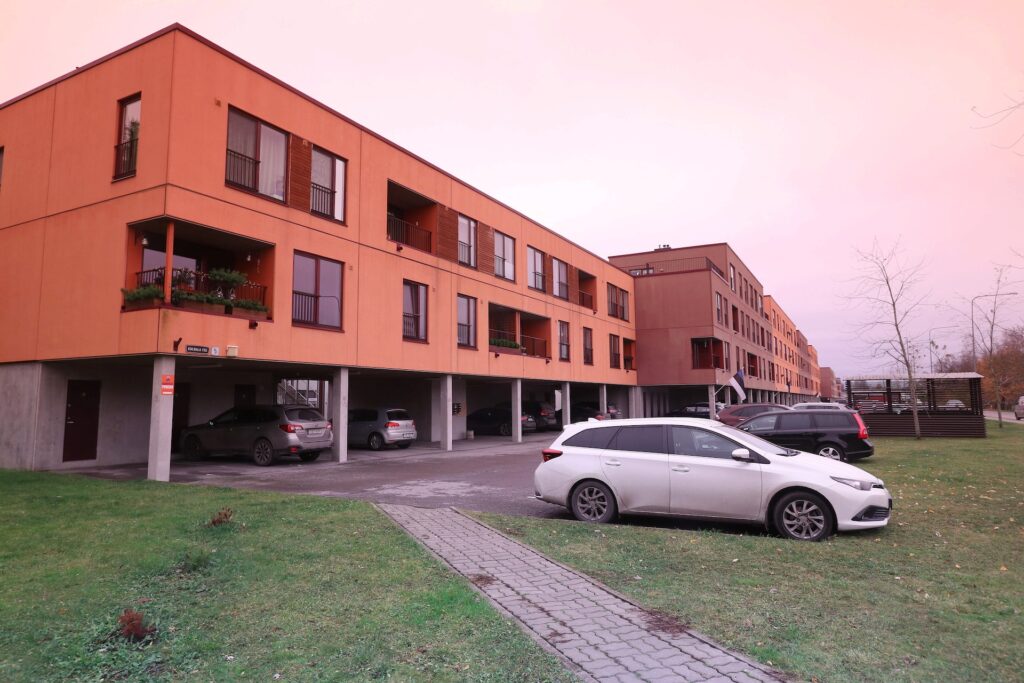