The extension of Smuuli tee was necessary in order to reduce the traffic load at the Ülemiste intersection by connecting Peterburi tee and Suur-Sõjamäe Street and to provide an alternative way to cross the railway in addition to Tartu maantee and the Tallinn Ring Road. Construction began in 2005 and saw the completion of a 1.8-kilometre-long extension of Smuuli tee as well as a 370-metre-long viaduct set on concrete piles. The middle section of the viaduct, which crosses over a nine-track railway, was built as an 85-metre-long cable-stayed bridge. In addition, a four-metre-wide shared-use path was also built on the viaduct, a street lighting system was set up, and sewerage and drainage for domestic water and stormwater were constructed. The total budget for the work was 87.7 million Estonian kroons. On 22 June 2007, the Mayor of Tallinn, Edgar Savisaar, formally opened the railway viaduct of Smuuli tee for traffic. A second stage of construction is currently also planned for the future, in which the existing roadway and viaduct are to be expanded to have 2 + 2 lanes. 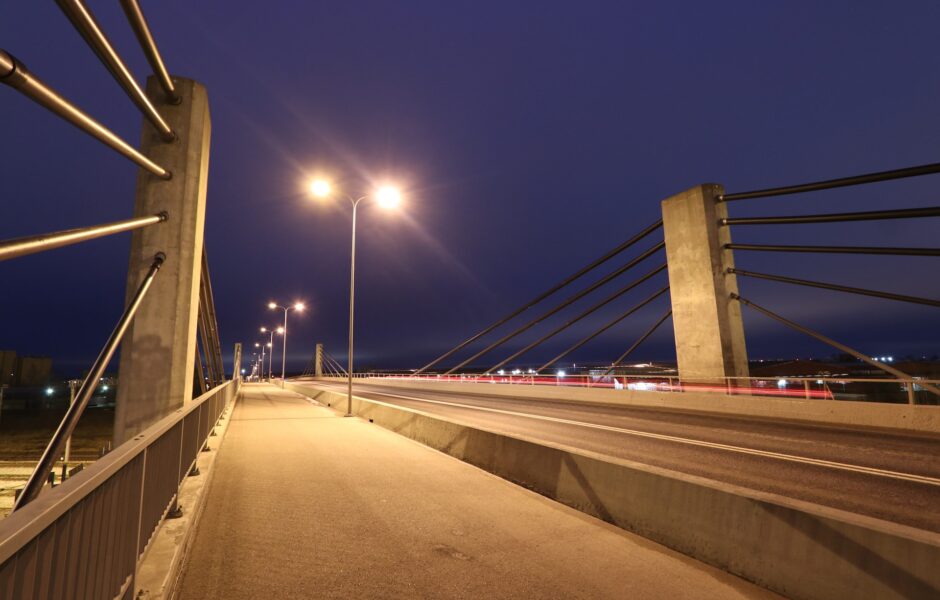 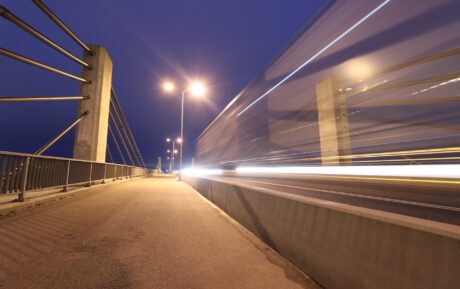 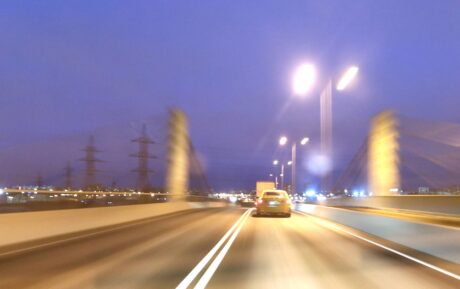 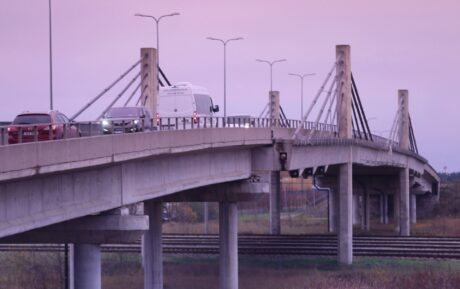 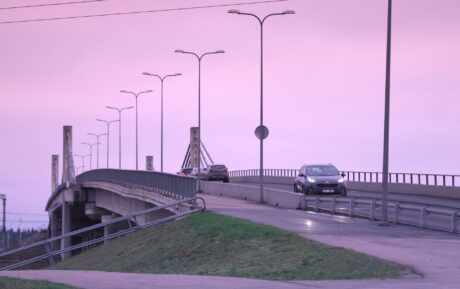