The Viru Hotel, opened in 1972, was lined for decades by a bare parking lot for personal cars, taxis, and tourist buses. In 1996, the local government launched a design competition for the development of Viru Square, which was won by Künnapu & Padrik Architects, whose concept design was also used to construct the new building of Viru Keskus. K-Projekt’s part in the development of Viru Keskus concerned the complete reconstruction of Viru Square together with the relocation of the entire utility network to the adjacent area to vacate the plot for the construction of Viru Keskus and enable the construction of a pedestrian tunnel and bus terminal entrance tunnel connected directly to Viru Keskus. Viru Keskus first opened its doors to visitors on 15 April 2004. In addition to 30,000 m2 of retail space, this shopping centre that is integrated with the Viru Hotel also contains a multi-storey car park for 500 cars. Today, Viru Keskus, with more than one hundred stores and service points, is one of the most frequently visited shopping centres in Estonia. The underground public transport terminal is considered to be one of the most successful facilities developed under a public–private partnership. Reconstruction of Narva maantee – A. Laikmaa Street – Gonsiori Street – Estonia puiestee near Viru Square Water and Sewerage Networks of Viru Keskus Entrance of Viru Keskus Design Period: 2005 Building architects: Vilen Künnapuu and Ain Padrik Client: FALCK EESTI AS 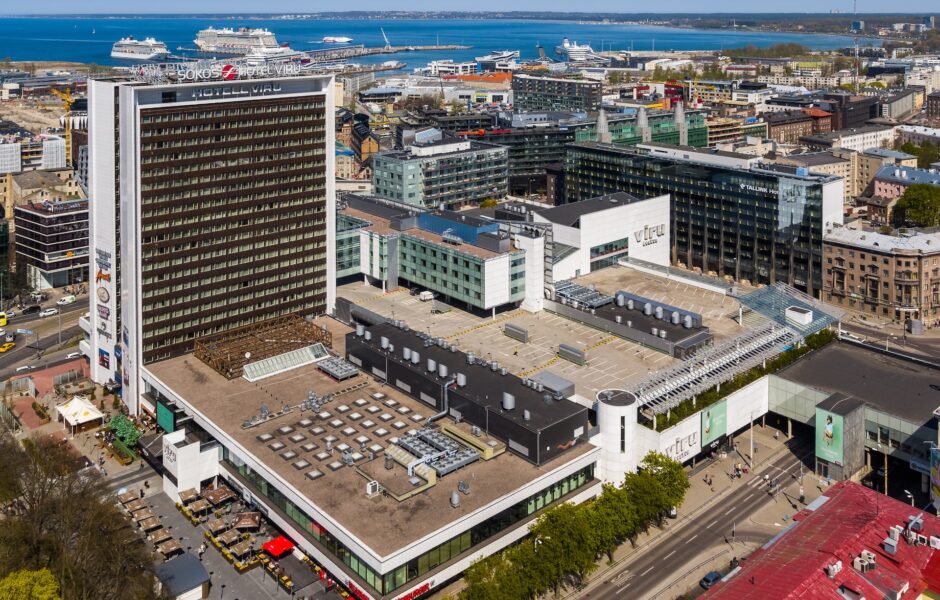 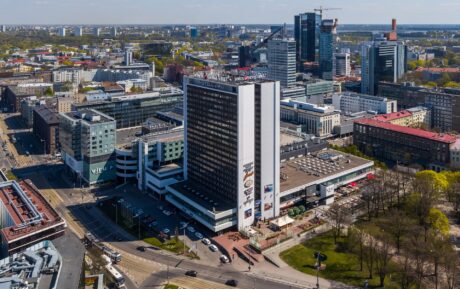 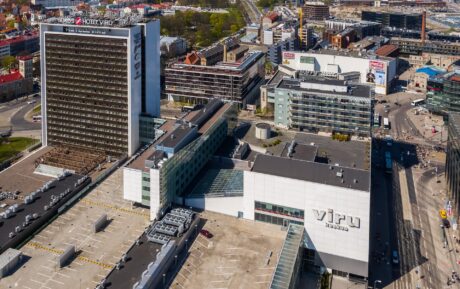 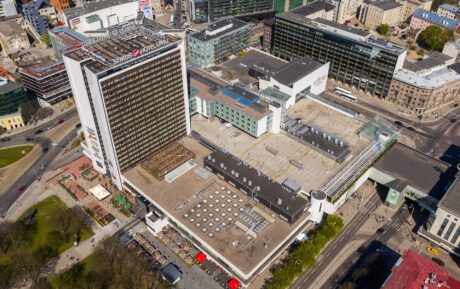 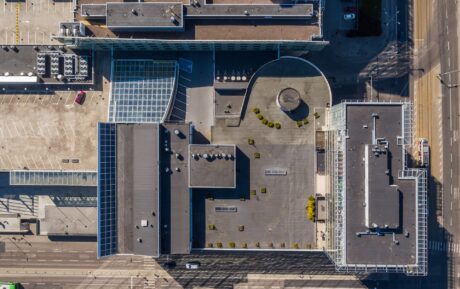 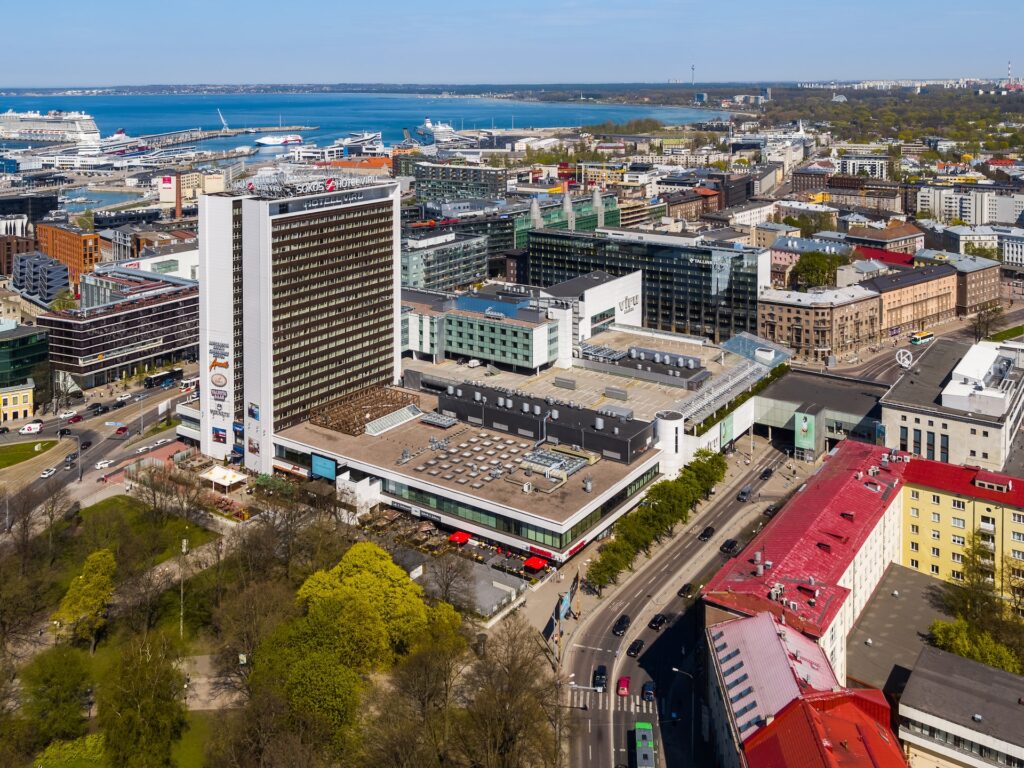